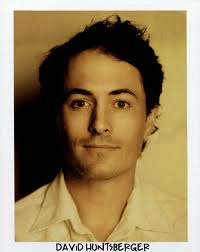 I always get a kick out of the Professor Blastoff podcast. After them doing a long run of banked episodes (apparently in July and August they recorded all the episodes for the rest of the year), the first ones of 2015 are Tig, Kyle and David doing a series of solo episodes. Think the KISS solo records but in podcast form.

In the first episode of 2015, David Huntsberger talks to two fellow comedians about Canada. The part of the show that really made me laugh was in the intro, when he re-enacted his take on the Serial podcast but populated entirely with characters from The Wire. I was in the gym when I was listening, and couldn’t keep from laughing out loud on the elliptical machine. Funny funny stuff.

One thought on “Huntsburger on a Roll”