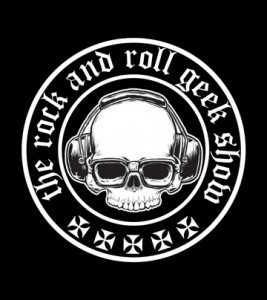 By and large, I really like Michael Butler’s Rock and Roll Geek album scoring system. He gives each song a 0, 1/2 or 1 and then adds it up and it almost always comes up with something sensible. However…

I am listening to this episode where he is scoring both the new Scorpions album “Return to Forever” and Black Star Riders album “Killer Instinct”. I haven’t gotten to the end yet but in the middle he has the Scorpions ahead by 1/2 point. To my ears, they are nowhere close. The Black Star Riders is a way better album. I cannot see ever actually listening to this Scorpions for anything other than ironic cheeziness. It’s too bad to be enjoyable and not bad enough to be fun. Butler is giving it good scores on a song by song basis but it is mostly sucking the life out of me. Conversely, when he switches over to a Black Star Riders song I pick back up and reengage. I would put this album on for enjoyment.

It’s worth a listen to see what you think but I wouldn’t score them anywhere close.

One thought on “Rock and Roll Geek Scoring System”