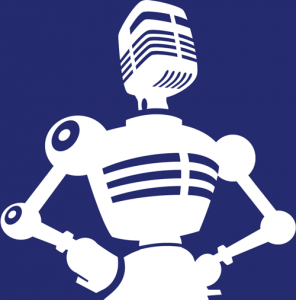 I am a fan of Antony Johnston’s comic The Fuse and have read some of his work on series like Daredevil. I listened to the episode of Surviving Creativity on which he was a guest, which was how I found out about his podcast Unjustly Maligned on the Incomparable podcast network. I love the high concept, which is that he gets a guest to defend something that is widely considered to be crap. I can’t wait to eventually hear Scott Kurtz defend Garfield.

The other surprise – other than Antony doing this podcast – is that there is an Incomparable network. I was a listener to the show on 5by5 for a relatively brief time. I can identify the episode that caused me to unsubscribe: 191, which featured a draft of old computers. I didn’t like the draft mechanic at all, and it felt at the time like scraping barrels to find things to draft so I unsubscribed. I had no idea that Jason Snell had broken away and used that program as the flagship of his own network. It seems like 5by5 has birthed more spin off podcast networks than any other source other than maybe TWiT (I haven’t checked these stats.)

There is no danger in my resubscribing to the main Incomparable podcast but I am listening to my first episode of Unjustly Maligned and I am enjoying it. My subscription list is like the tide, shows come in and shows go out. I’ll listen to this as long as I enjoy it, long may that be.