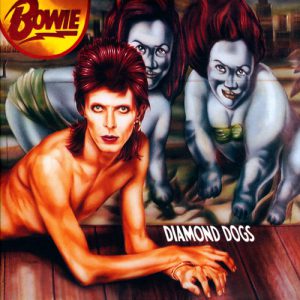 This exchange contains all you need to know about what kind of dad I am. 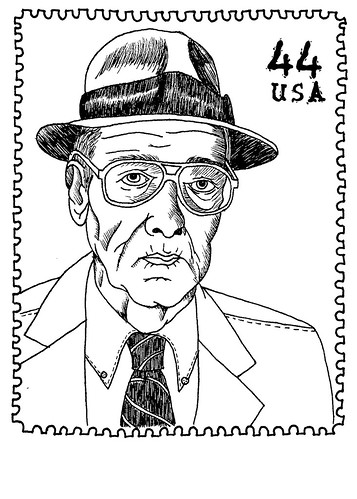 I had my overnight bag from our trip to visit grampa. My pain medicine and anti-inflammatory pills for my ankle were in that bag. Taking them out the lid popped off. I found myself digging for pills in my dirty underwear. It was just like being in Trainspotting, or maybe some junkie character in a William S. Burroughs novel. I definitely have had finer moments.

“Calling Dr. Benway, can you write me a script, kind sir?” 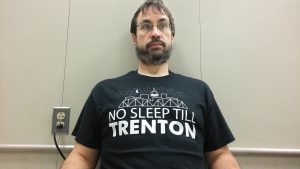 This shirt was literally true. 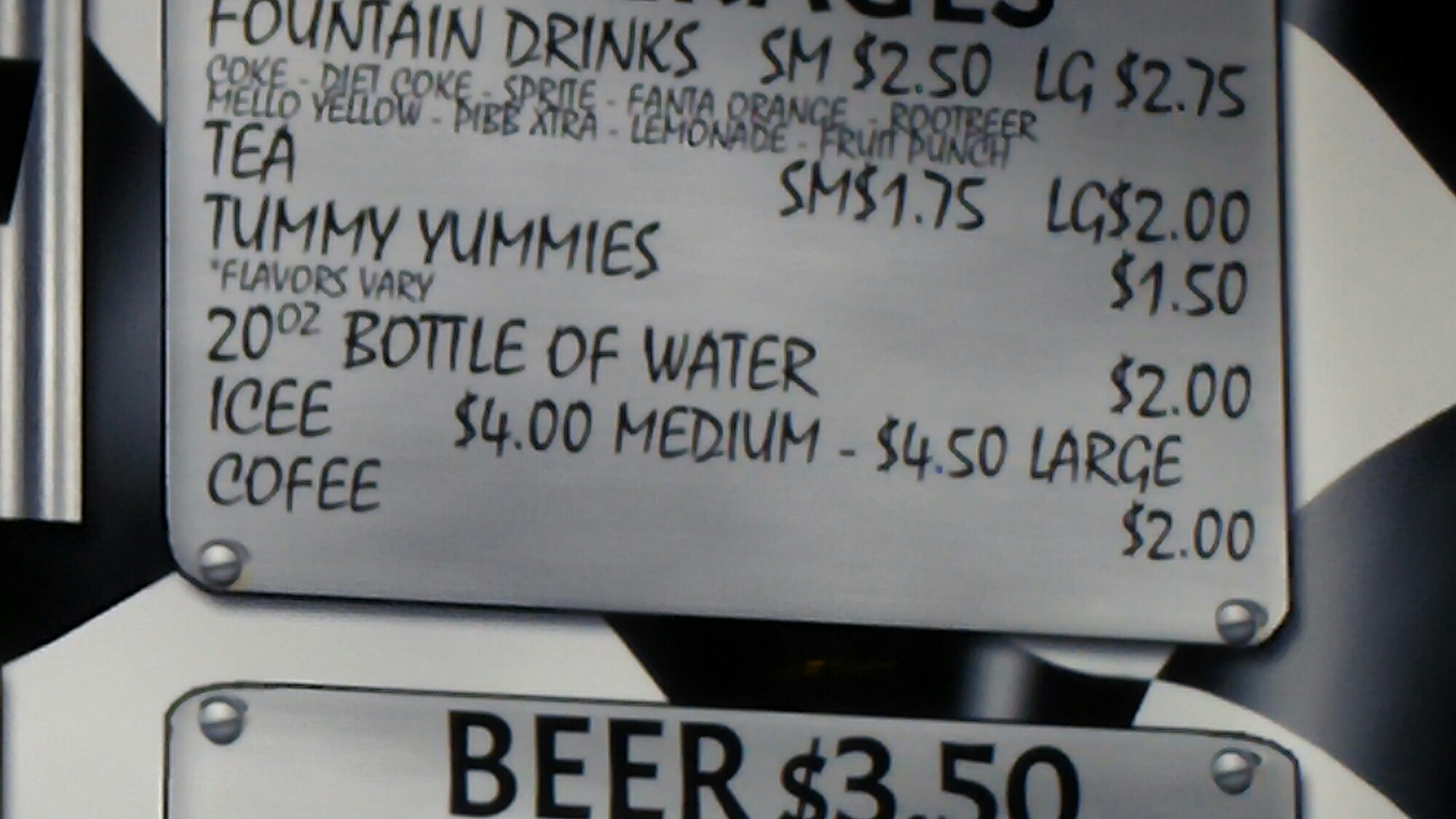 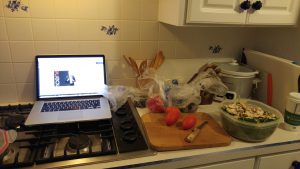 Here is a picture of what it is like to work as a remote consultant. I’m watching the company All Hands Meeting while I am making myself lunch. It’s a living, a good one and pretty fun. 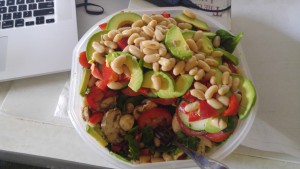 For those curious about what it is like on the Eat to Live plan, this is my typical lunch. I can’t actually eat the whole thing, it usually takes two sittings to consume all that and sometimes three. It is spinach, roma tomatoes, cucumbers, bell peppers, avocados, carrots, mushrooms, raw sunflowers seeds, a sprinkling of flax seed, and topped with a bean (I lean toward various white beans.) Recently I’ve started adding a small jalapeño to the mix, since it acts as a natural appetite suppressant.

When I talk about how I am never hungry on this plan, this is why. It is a pretty enormous amount of nutritious and tasty food.

While helping Punkin with the walkie-talkies that the Easter bunny brought her:

Working until midnight? Check. On a thing that isn’t even really mine, just helping a coworker improve her examples in a course? Check. And conscripting a third coworker for a few hours of that to solve a technical hurdle I couldn’t get past? Check.

As Paulie Walnuts said in The Sopranos, “Welcome to the NFL.”

From the Phoenix airport :

Server: “Do you want another beer?”
Me: “I think one more might mean I’m too drunk to fly.”
Server: “You’re not flying the plane.”
Me: “I think that is a winning argument.”

Punkin’s school is raising money for the March of Dimes. This morning before we left, she wanted to raid her piggy bank to fill a ziplock bag with money for the cause.

Me: “Are you sure you want to put that much in there?”
Punkin, very serious: “Yes daddy. We’ve GOT to help the babies!”

Talking to my boss about my first quarter on the team:

Me: “I always feel like I’m not getting enough done and the things I do I’m not doing fast enough. Then I think about the team and wonder how people would be getting by if I wasn’t here.”
Boss: “Yeah, welcome to my life!” 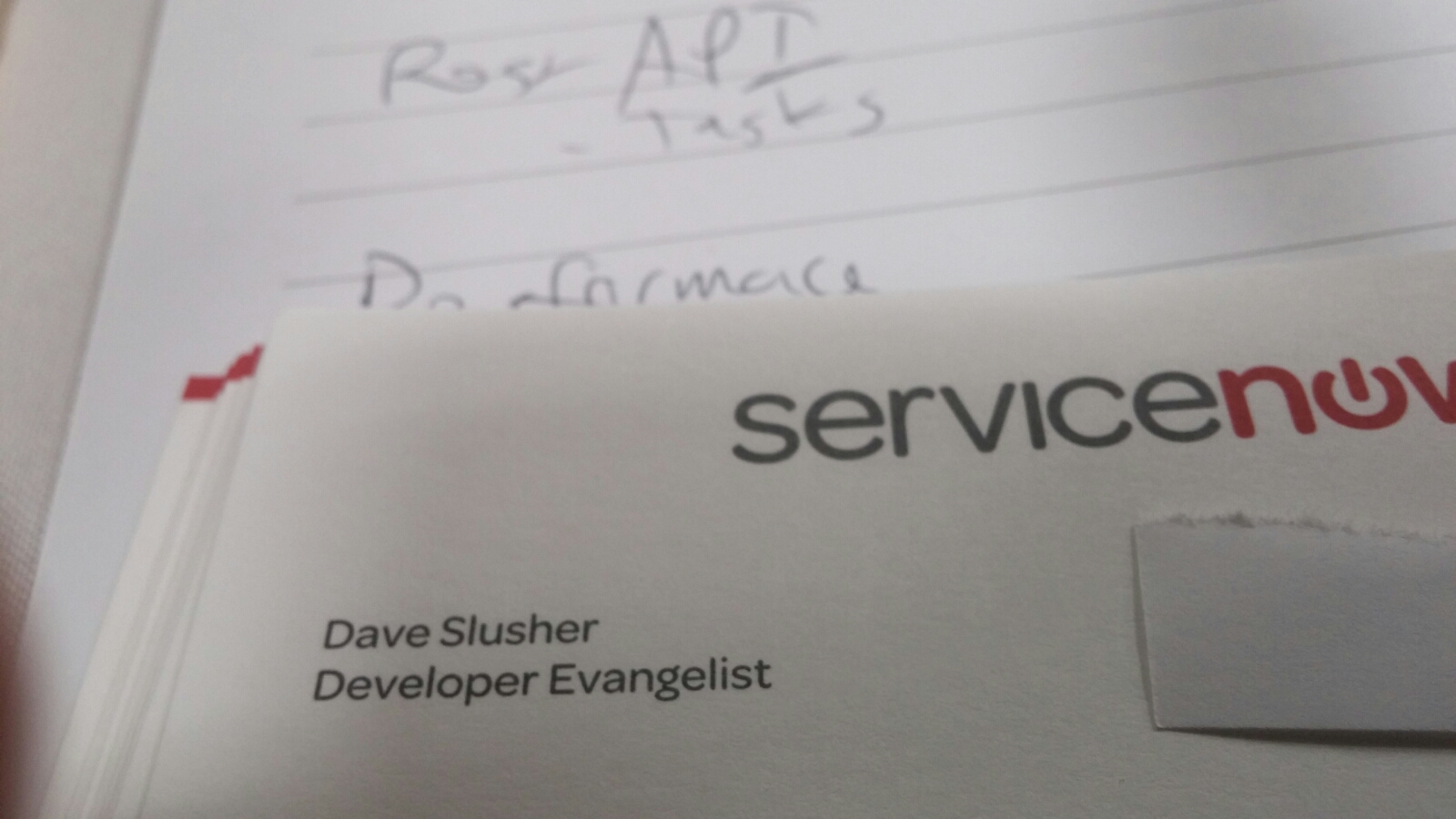 Just to let people from around the country and the world know, we are fine. Our area had some places that were hit hard but our immediate neighborhood and our house were never in any danger. Within a half a mile or so there were some road closures as creeks overflowed onto roadways but it was not too bad for us. People in Charleston and Columbia had it much worse than us, and Little River to our north had 20 inches of rain in the worst day, washing away some road beds.

I appreciate the concern people have, but we are fine and always were. For us it was a minor inconvenience. I feel for the people for whom this was total devastation.

This exchange happened during bath time:

My weight loss is much slower since getting off the strict plan, but still happening. I was 173.5 lbs this morning, finally getting me under the psychologically important 175 pound tier. I am now ten pounds lighter than the day I started college in 1985 and I hope to keep going more. We’ll see where I finally stabilize at. I hope it is at a point where I have nothing jiggly hanging over my belt, which I will continue to have for at least another 15 pounds. 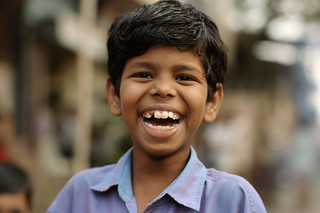 I don’t know if I made it clear, the important thing about the training course I taught last week is that it gated my internal transfer. With it done, I’m now at work as a developer evangelist/solution architect. My new boss and I worked out a list of my goals for Q4 yesterday. When it was done, he asked me how I felt about the list. I said, “Frankly, I feel bad taking money to do all this.”

I spent five days in San Diego at the main office, preparing for and then conducting our training session. Basically, as my partner and I move on to other roles in the company, we trained up a squad of consultants and partners to do the work he had been doing.

The training was well received, with no one in the room feeling unprepared to face the future. I’ve seen complimentary emails moving about, so both higher-ups and the trainees seem happy with the whole deal.

On top of that, I was prepared to take a weight hit, hoping to confine it to a few pounds. Even though I still ate salad at the cafeteria every day and only budgeted one single meal (at Eureka Burger, of course) to go crazy, it seemed possible that just traveling and eating airport food, higher beer consumption, etc might catch up to me. In fact, this morning I was half a pound under where I was last week.

So, all told it was best case scenario all around. 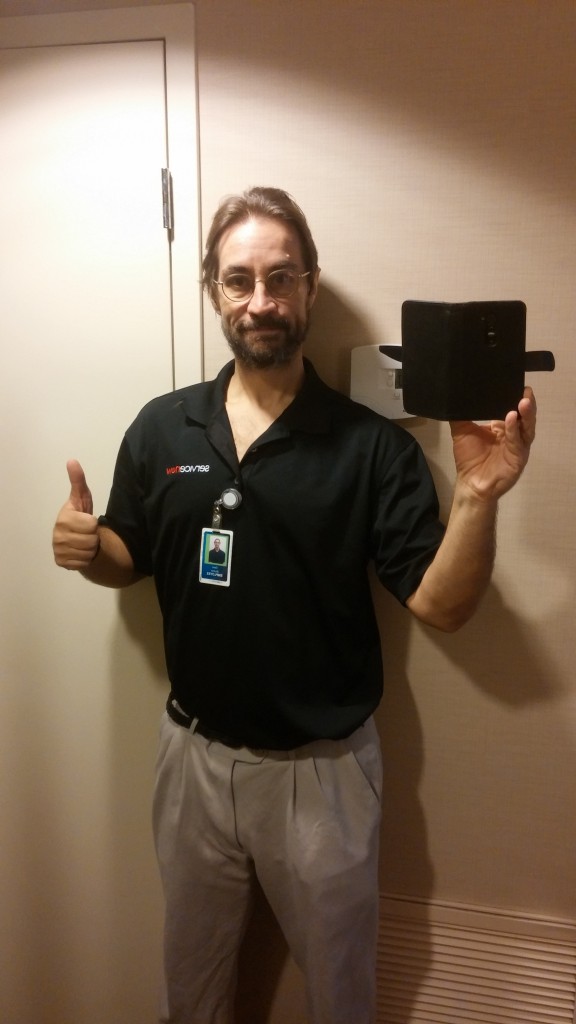 Would you buy training from this man?

Gearing up for day two of the course. Funny thing, it gets real easy for me now. Most of the talking is done. From here out, they mostly work labs. The are designed to be challenging, so there will be a lot of interaction, but the solid multi-hour blocks of me with Powerpoint are over.

Writing these labs and creating the special version of our product with just enough problems to make this challenging for them was laborious and like pulling teeth. Conducting the lab by comparison should be a cake walk.

Q: “What are we going to do when we get to Outer Limits (country buffet place)?
Punkin: “Eat fatback until we get back fat!”